After two years of preparation Magic Garden Streetbar opened its gates in June 2010.This place was the first open-air alternative cultural community space of Pécs.This gave home to a small stage, a watchtower above it, a bar, a VIP room/projectionist room, a roof terrace, a covered space for the audience. The series of programs started out with the Magic Garden StreetFest, which was already known by the Pécs audience from previous years. The StreetFest lasted up to ten days with performances, concerts, DJs following one another, performers from Hungary as well as some foreign artists mainly from the alternative and independent scene. After the Festival the venue kept on being open right until mid October. Host:Cultural LABOR Social Cooperation 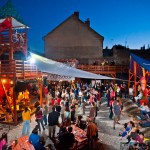 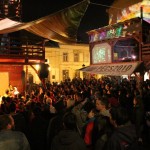 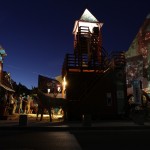 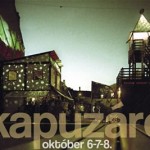 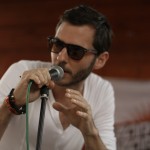